Volleyball is a sport that many people play for fun. This sport can have teams with serious competition. There are many different positions in the game of volleyball. The outside hitter is the player that stands on the front left side of the play area and hits, as well, as blocks the volleyball when it comes to them.

What Does the Outside Hitter Do?

This hitter has a number of jobs during play. They need to pass the ball once it is served by the other team. When the player is on defense they will call out to the person hitting on the other side to try to distract them. They need to keep an eye on the other players when they are hitting the ball to determine if the ball is coming their way. When the player is on offense they will call out the plays and call out to the others on their team. They need to take a good swing at the ball and get it over the net. This player has to be prepared for passes that are going to be hard to hit. They also need to provide coverage to the other players on their team and hit the ball if they miss.

What Makes a Good Outside Hitter?

The outside hitter will stand on the front left side of the playing area. When the team has to rotate they will remain in the front row. They will move to the middle position to the right and then back to their original side on the net.

The outside hitter has to be observant. They need to watch the other players and almost predict where they are going to hit the volleyball. As they get on the offense they need to be able to call out plays to others on their team. They also need to block for the middle blocker on their team. They can help defend the ball and back up their teammates.

When the outside hitter is beginning to set up the block they need to do so from the correct position. The block needs to be set up in advanced so the person in the middle can give this player so space.

The outside hitter is the person that is most likely to pass the serve receivd. They need to call out the plays so that their team can hear them and know what move they are going for. They need to help the other team get into position. 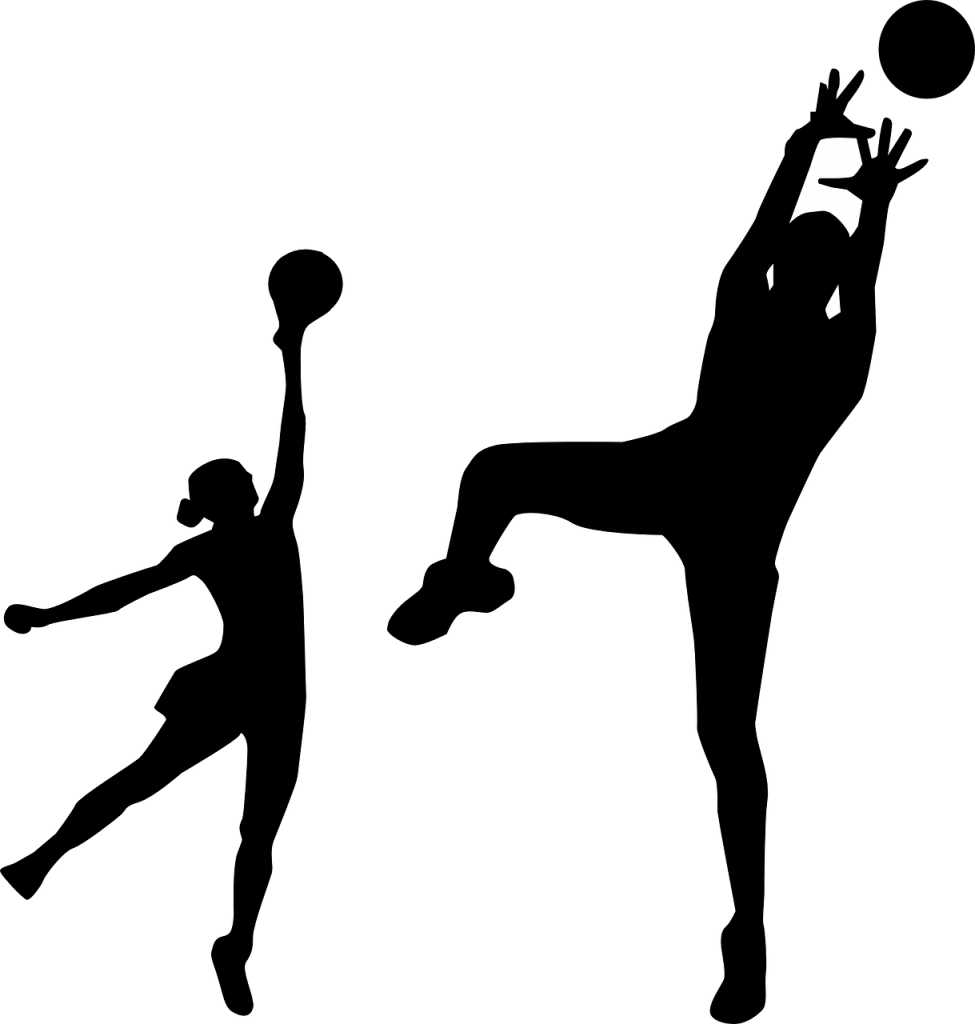 Once the ball is hit the outside hitter has to be ready for anything. They may need to get the ball quickly or move to hit the ball. The player has to be sure they get to the ball on time. If the ball is too far out of their reach they need to call out to the other team members to get the ball. In most games this is the player that will hit a lot of ball and they need to be able to set up the dig as well. They may even need to do the bump to get to the ball over the net.

These are just some of the responsibilities that the outside hitter has in a game of volleyball. This player is being counted on by their team and they need to fine tune their skills in order not to let the team down.

How to set a volleyball for beginners