How to serve a volleyball, and 3 types of serves

Since the game of volleyball was invented in 1895 in Holyoke Massachusetts, its popularity has been on the increase taking on new dynamics earning a spot on the Olympic circle for over fifty decades. Many sportsmen have made a fortune and career by mastering how to pass, set, and spike the volley ball, but nothing is as rewarding and formidable like mastering how to serve a volleyball better. The quality of a team’s serves in the game can determine whether the team will win or lose.

Serving the ball is the only part of the game that the attacking team has 100% opportunity to land a point. But then how can a team master the skill of serving the volleyball to win games since both the attacking and defending team have an equal share of serves. The trick is in mastering the technique of making the three most popular volleyball serves unpredictable and difficult to receive.

The underhand serve is the most ordinary used technique to serve the ball, and is increasingly rare today, because the ball is hit by the wrist in a position that is below the player’s waist makes its flight easy to predict and easy to receive. However, there is a great deal of technique that can be added to the underhand serve to make it unpredictable, and difficult to receive. This is achieved by the player hitting the ball fast enough aiming it to cross the net at the eye level of the receiving team. This not only makes it difficult to receive but also makes the passing of the ball when it is received hard. The other technique that has revolutionized the underhand serve is aiming it on the edges of the back row since these positions are difficult to cover or protect by the receiving team. Sky balling, though an outdated type of underhand can be employed on a windy day since it makes the landing of the ball unpredictable. 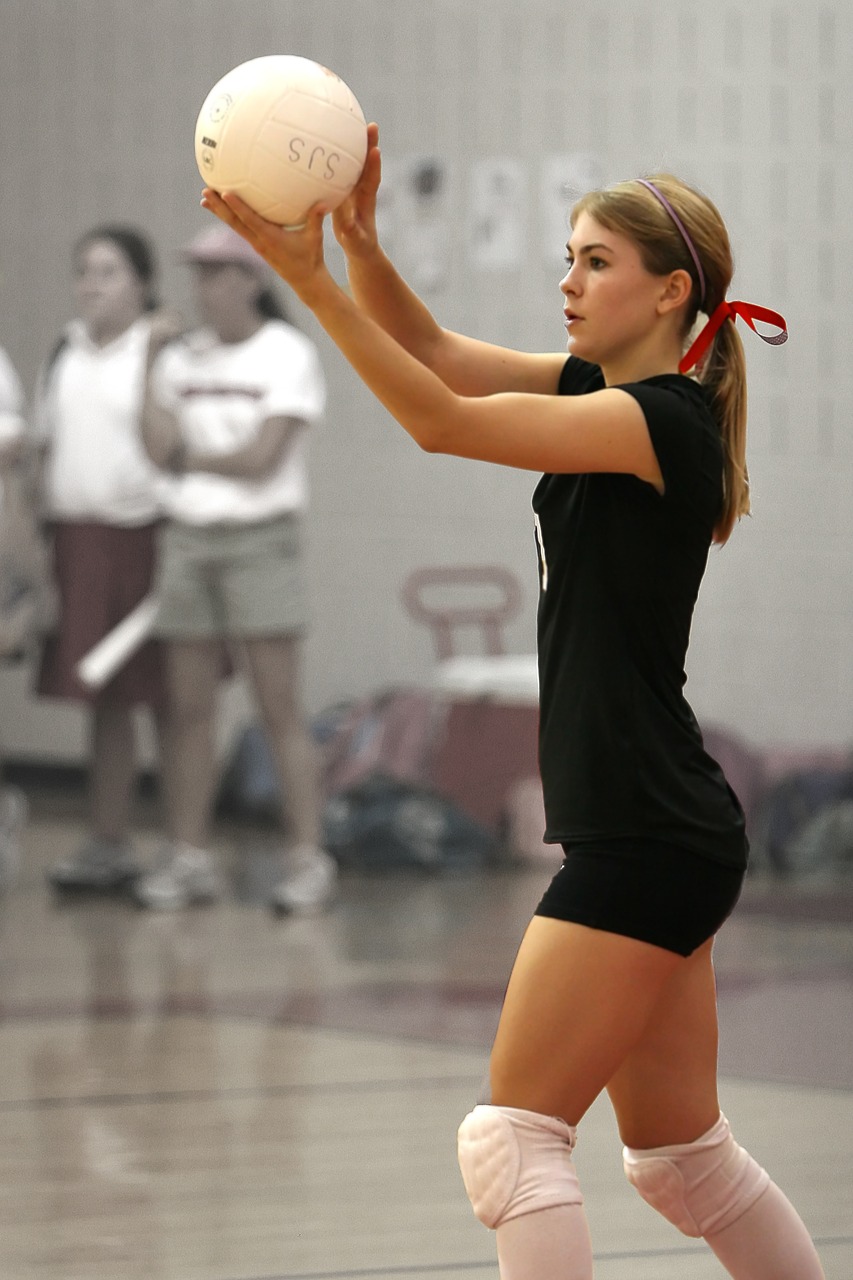 Overhand serves are the most popular serve currently, and used in colleges and on professional circuits. This type of serve was made more popular when a new 25 points game was introduced in place of the old 15 points per game set. An overhand serve needs some skill to master because it involves a toss of the ball and an articulate strike with the hand in order to land the ball at a specific target across the net. A winning team does not only want the ball to cross the net but also for the ball to shudder the defending team and leave them no reply. Overhand serves can easily be predictable since the toss of the ball makes it easily visible giving the receiver enough time to anticipate. There are three major overhand serves and each has a unique skill needed to make it unpredictable.

This type of serve is achieved when the player tosses the ball and hits it with a wrist snap giving it a top spin. To make the topspin serve unpredictable, the player needs to make the toss shorter so that the receiver has no time to change his stance or receiving position. The other trick is to always aim the ball in the spaces between the players. This creates hesitation among two receiving players sometimes resulting into the ball hitting the ground and thereby earning a point.

This is an overhand serve where the ball is hit without a spin. This makes the ball easier for the defending team to receive and launch an attack because the ball crosses the net slower. The only way to make this type of overhand serve unpredictable is to hit the ball in a steep vertical angle so that it drops next to the net. This serve will definitely surprise the receiver and might be difficult to set for the defense to launch a spike.

In this overhand serve the player makes a well-timed toss followed by a jump to make contact with the ball in midair. This is the most professionally accepted way of serving volleyballs today. The jump serve can be complemented with topspin to make it stronger and tougher to receive.

Any team can win a volleyball game by perfecting the technique of a volleyball serve that win points. The easiest way to hone that technique is to make all your overhand serves unpredictable and if the team is starting and chooses to apply underhand serves, they should make them difficult to receive.