Volleyball attracts a great audience, and players. It usually has six players on either side, each player having a crucial role to play to enhance the winning of the team. However, the volleyball setter plays a more critical role than other players and even sets the ball for a win not to mention guiding their fellow teammates. 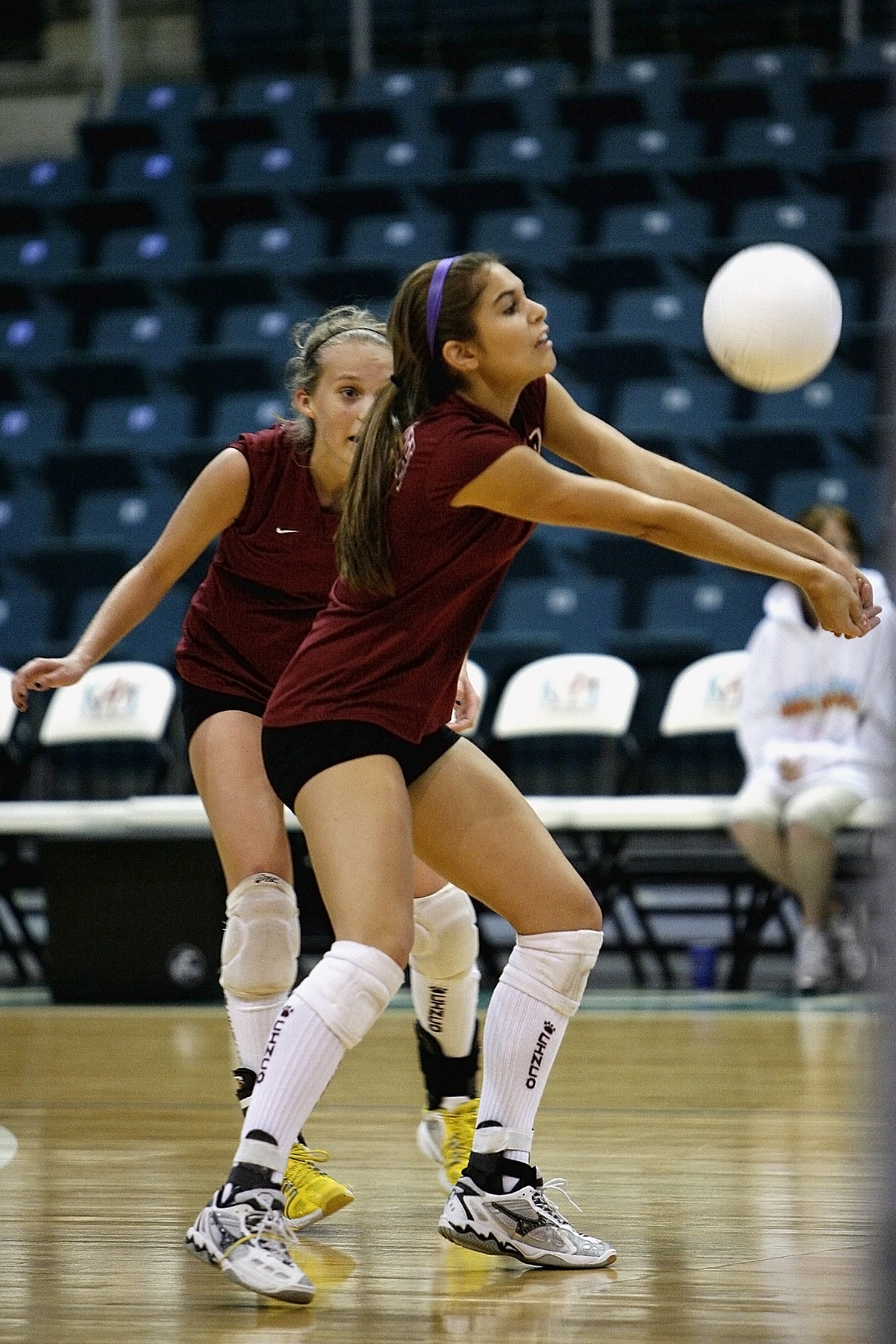 Why is the setter an important position?

They are at the center of the game

Like the quarterback role in football, on every play, the setter must touch the ball, often second of three touches. Thus, they play a crucial role in determining the score and establishing to whom the hit should be directed. Regardless of how great a hitter the team has, it only proves effective if the setter manages to get the ball to them for them to hit.

Since the setter is responsible for the second touch no matter where the pass ends, they have to act fast and efficiently to pass the ball for a hit to the best hitter for a spike. Thus, if the team has a good setter, there is no need to worry about how bad the first pass was. This emphasizes the importance of a setter in volleyball.

The setters work closely with the hitters to bring the score home. When running offensive sets, however, keenness is essential as well as proper timing. The hitters then need to learn the rhythm set by the setter so that they know the position of the set and respond appropriately to the pass. Setters play either 5-1 or 6-2 scheme, hence having them in the game all through facilitates setting of the rhythm of the game and enhanced consistency all through the game.

They are great leaders

Being the major role player and determinant of the outcome of the game shapes setters to be great leaders. As a setter, one relates with every player in the team, and even makes substitutions where necessary, not to mention coaching teammates to be the best in the role they play. For this reason, they end up being chosen the captains of their teams very often.

Skills necessary for a great setter

Being the team leader

Given the role they play in leading the offenses effectively, they, need an understanding of the game and every role. Hence as the leader, they can make decisions fast for the good of the game as well as have a good management of the floor. To do this well, they quickly analyze the strengths and weaknesses of the opponents against that of their teams and act appropriately to the advantage of their team.

In mental capabilities, the role of the setter comes second to that of the libero. It’s required of the setter to analyze each situation separately irrespective of how well or bad the team is doing at the time, so they take control of the situation. Hence it is necessary that a setter be such a person that will not dwell on the past but rather remain focused on the game to take the best decisions for the team rather than worrying about what happened.

This speaks to the ability of the setter to be flexible and fast enough. Being even a few seconds quicker will make a difference in getting the ball and setting the teammates to score. Whereas a good vertical jump could, for instance, work wonders in a 5-1 scheme enabling them to block the net.

Working on one’s ball handling drills will work effectively for any setter since they need to first touch the ball before setting it to other players. Therefore, a setter should have an excellent quick touch for each game to go well.

Although the volleyball setter plays a critical role in any game, it’s also essential that they are on good terms with all the teammates as each player has a role to play once the game begins. It also speaks to their skills are team leaders, given their ability to hold the team together.

What to Wear for Volleyball